Forelimb Anomaly has been defined as a generalized chrondropathy of joint cartilage leading to deformity of the elbow joints .

We believe FLA/CRHL is not viral, bacterial, caused by rapid growth, or a specific diet. Most researchers believe it is genetic but the exact mode of inheritance is unknown.

What’s in a name?

In the late 80’s several breeders began to notice a problem in Newfoundland puppies which led a group of NCA members to Michigan State. This problem was brought to the attention of doctors and staff at the Vet school. After several meetings, discussions and agreement that there did appear to be a problem and the name Elbow Anomaly was coined.

But as this group studied the problem the question arose...Was it the elbows luxating or the uneven growth of the radius causing the problem....what ever the underlying problem it was affecting the whole forelimb so the name was modified to Newfoundland Forelimb Anomaly. Continued study and data collection confirmed that the anomaly was present in several other breeds. So once again the name was modified. The anomaly became Forelimb Anomaly (FLA).

After studies and input from several veterinary researchers and professionals, we know the anomaly is caused by radial head luxation and a more accurate name would be Congenital Radial Head Luxation (CRHL). Stay tuned for news and developments! 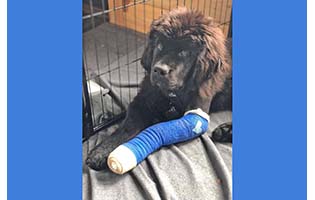 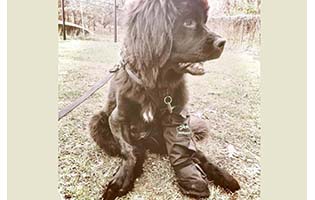 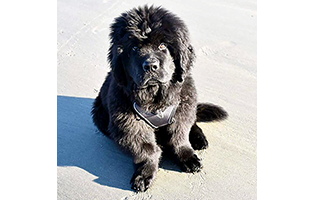 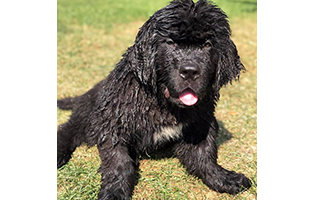 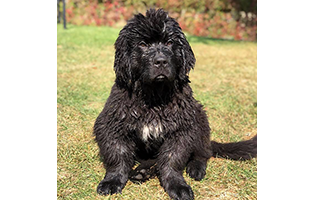 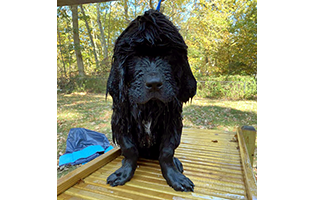 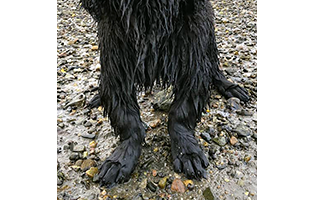 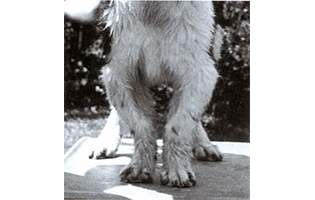